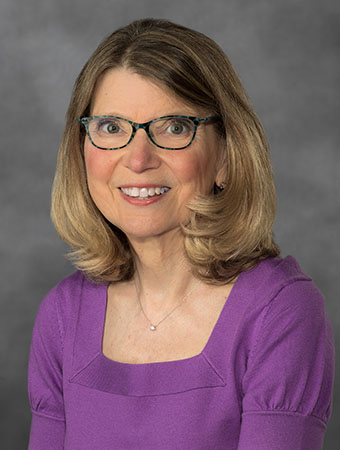 Joan Tupponce joined the University Public Affairs staff in 2019 as a writer.

Prior to joining VCU, Tupponce was and still is a freelance writer who has written for numerous magazines and newspapers, including O, The Oprah Magazine, Delta Sky, American Way, Virginia Living, the Richmond Times-Dispatch and the New York Daily News.

She covers subjects ranging from health and wellness to entertainment. Her work has been recognized with Virginia Press Awards as well as Virginia Professional Communicators and the National Federation of Press Women awards.

She is a graduate of the University of Richmond.

Avani Venkatesh gives back through internship with The Giving Square

VCU alum is loving her time in Argentina, helping to teach English

Engineering student is gaining real-world experience through a SMART scholarship

Getting to know Q