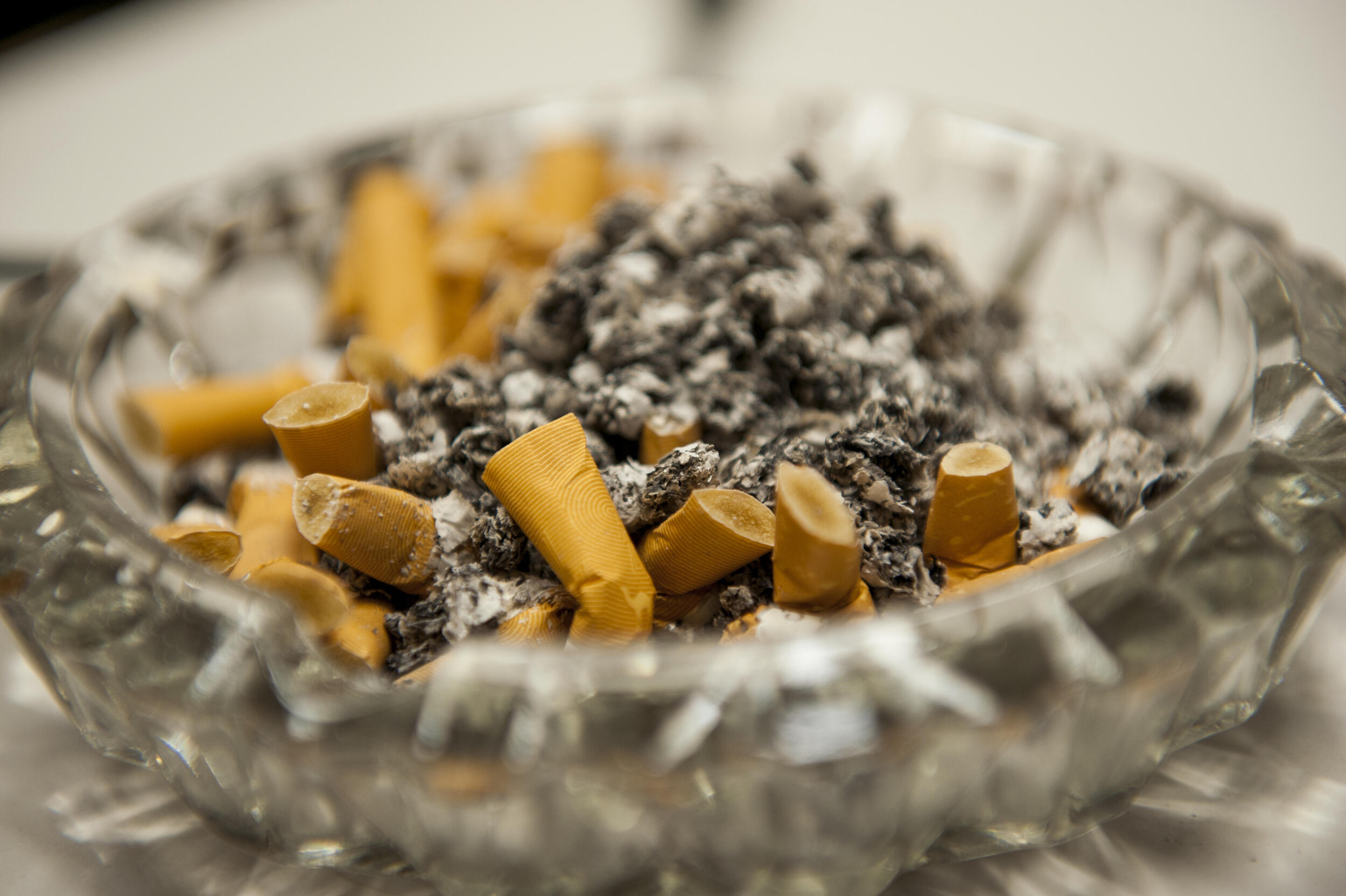 The Food and Drug Administration on Thursday proposed a ban on sales of menthol-flavored cigarettes in the United States.

Mignonne Guy, Ph.D., an associate professor and chair of the Department of African American Studies in the College of Humanities and Sciences at Virginia Commonwealth University, studies the social, behavioral, biological and environmental determinants that contribute to health inequities among minority populations and other marginalized groups. Her research also includes examining the ways in which structural racism is reproduced in academia and, in particular, in biomedical and health inequities research.

Guy is the recipient of a grant from the Robert Wood Johnson Foundation to develop an equity-centered road map focused on eliminating tobacco-related inequities among Black tobacco users. And she was recently appointed to the U.S. Food and Drug Administration’s Tobacco Products Scientific Advisory Committee, which reviews and evaluates safety, dependence and health issues relating to tobacco products and provides appropriate advice, information and recommendations to the commissioner of food and drugs.

Guy called the FDA’s proposal “historic and long overdue” and said it would save lives, particularly those of Black Americans.

What is your reaction to the FDA’s proposal to ban menthol cigarettes?

By issuing proposed rules as stated yesterday, to prohibit menthol cigarettes and all flavored cigars, the Biden Administration and the FDA is taking historic and long-overdue action to protect all of our nation’s children, advance health equity and save lives, especially among Black Americans and other populations that have been targeted by the tobacco industry and suffered enormous harm from the predatory marketing of these products. For decades, the tobacco industry has deliberately targeted Black communities with marketing for menthol cigarettes, with tragic consequences. The industry also uses these flavored products to lure children, adolescents and other young people into a deadly addiction. If properly scrutinized, further expanded and carefully implemented, we have the potential to put an end to these predatory and deadly practices.

When I committed to studying tobacco as a graduate student, it was solely for this moment. I learned very early on that the tobacco industry manipulated menthol products to increase their addictiveness, that they targeted Black, low-income White, LGBTQ+, and young people to use these products – that, if used as intended, they would likely die from. Not only are menthol cigarettes more addictive than others, but they also make it harder to quit smoking. Industry heavily markets these products in specific neighborhoods – specifically Black neighborhoods which is made easier by remnants of residential segregation and redlining – and they lure smokers by using larger and greater numbers of advertisements.

My goal was to contribute to the body of evidence that would lead to the ban of menthol cigarettes and put a stop to the industry preying on Black communities. Given the vast resources that the tobacco industry has and the tactics that they employ, I could never have imagined that we would get to this point. While I will continue to be concerned about what the final ruling will include and if it will ever happen (we are still waiting for warning statements on cigarette packages to be implemented), I am more alarmed by the current onslaught of misinformation that is being generated and disseminated on social media and various other platforms by the tobacco industry that explicitly targets menthol smokers and, more specifically, the Black community. Thus, I would like to address two major points:

Subscribe to VCU News at newsletter.vcu.edu and receive a selection of stories, videos, photos, news clips and event listings in your inbox.